Bon and Skeet back with more after Blackbookers salute 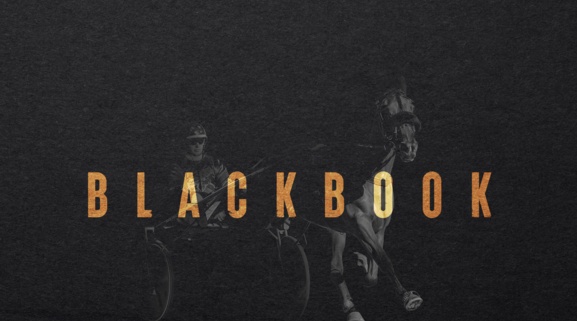 After two Blackbookers rewarded followers on Saturday night, the team has found another six that jump in as horses to watch after Tabcorp Park Melton’s meeting at the weekend.

Hes Under Wraps and Yankee Gold caught the eye of form analysts and Trots Life hosts Jason Bonnington and Nikkita Ross on May 14 and just a week later rewarded punters with victory at $11 and $2.70 respectively.

While admitting this week was a little more difficult, Bonnington and Ross did their best to identify runners to follow as part of Monday’s Metrospective show on SEN Track.