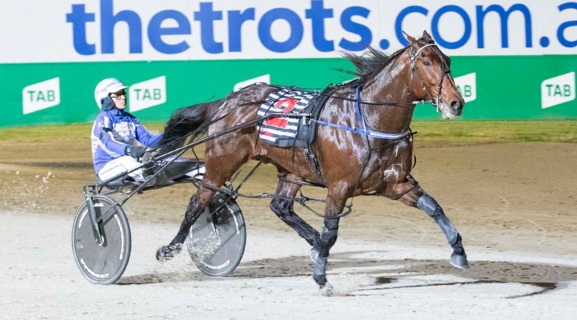 That’s the opinion of his owner-breeder Peter Gleeson, who is already progressing plans for one of the most gifted pacer’s of the modern era to “serve a full book of mares” at stud later this year.

“I hope I’m wrong, but I fear the worst,” he said. “He’s now had problems with both front tendons 18 months apart. I’ve been involved with horses for a long time, I’ve told my family and I’m bracing myself for the fact he won’t race again.”