Trots Centre: Puppet's back in the swing of things 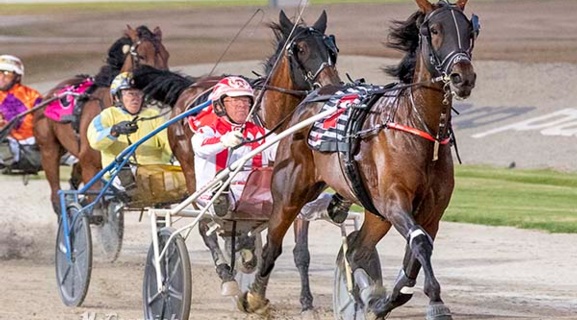 After more than 40,000 races in the sulky, it's no surprise that Chris Alford didn't feel as though he needed any time to get back driving at his best following a serious leg infection.

Alford was sidelined for close to a month through March and April after being kicked by stable star Sleepee, but following a couple of surgeries and plenty of medication, he's back and fully in the swing of things.

Since his return on April 3, the 52-year-old has already chalked up 19 winners and has seven more chances at tonight's Bendigo meeting.