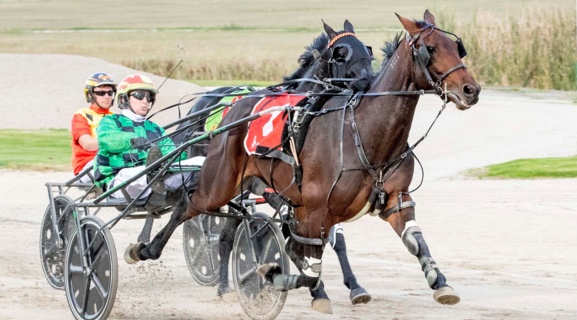 John Yeomans is no stranger to Australian Pacing Gold success, but does need to stretch his memory a fair way to recall his one previous triumph in the rich national series.

The Doreen-based trainer prepared youngster Etoile to win the APG two-year-old final all the way back in 1994, a victory that proved one of just four in the horse's career which ended just over a year later.

Now, Yeomans is looking to a pair of stablemates to help him lift Group 1 silverware once again.