The husband and wife team of Greg Sugars and Jess Tubbs start their Tasmanian Autumn Carnival raid on Sunday with two runners from their stable in the island state.

2019 Inter Dominion finalist and multiple Group winner Triple Eight will contest the final heat of the Tasmania Cup, while Momentslikethese will contest the Three Year Old Fillies Championship ahead of Saturday’s Tasmanian Oaks.

Triple Eight has won 12 of his 59 starts, with most of those efforts being across the Tasman and will be stepping out for the third time since joining the Jess Tubbs stable after contesting the Hunter and Terang Cups his last two outings.

“He has performed at the highest level in New Zealand for most of his career. It is very exciting to have him enter our gates,” said Sugars.

The gelding looks very well placed in the second and final heat of the Group 2 Tasmania Cup in Hobart tonight, where the American Ideal gelding has a 30-metre back mark to overcome.

“He has done a lot of his racing over the long trips and in standing starts, so the conditions are right up his alley,” said Sugars.

Triple Eight will start one of the shortest price favourites of the night, opening up at $1.40 this morning over rising local star Cool Water Paddy who is resuming from a break.

The first seven horses home qualify for the $75,000 Group 2 Final on Saturday night.

Sugars will also take the reins on Momentlikethese in the Three Year Old Fillies Championship, where they will be out to end the winning run of local filly Bridwood Bella who is undefeated after three starts.

Momentslikethese has won two of her 14 starts and has been placed on six occasions, and has been racing at the top two-year-old level in Victoria.

“She is a bit unlucky as she is in the crop of fillies that is a very strong group that we have seen for some time, last years two-year-old racing was unbelievable really, but she held her own in a lot of the races and made a lot of Group 1 finals, said Sugars.

“We are very happy with what she has done, and she seems to be maturing now she has turned three, and hopefully she can bridge the gap on the better ones from last year this year,” added the driver.

The filly was narrowly defeated in a Melton trial on 1 March when coming from last to be beaten a head in a solid last half mile.

“She has had that one trial, and she did that comfortable, so we thought we would bring her down with Triple Eight,” said Sugars.

The filly will stay in the state for Saturday’s Tasmanian Oaks.

Tonight's card also sees the running of the Tasmanian Guineas, the final lead-up race ahead of next week's Tasmanian Derby.

Meanwhile, Victorian trainer Dean Braun is represented by multiple Group 1 winning mare Our Princess Tiffany and former New Zealand three-year-old filly Annerie in two trials that will be held before the race meeting. 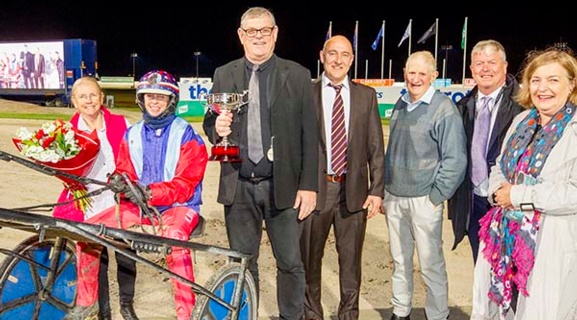 8 May 2021
Bonnington: Debate aside there'll be happy Groups tonight
Harness racing, like all sports, regularly seeks to service a colossal cross-section of vested interests and unique needs. Try as they might, however, and its six centuries since these words were first uttered, you can’t please all the people all the time. Much discourse this week has focused on... 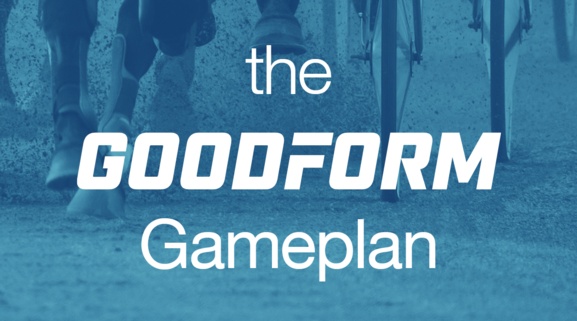