THE Victorian “army” just keeps getting stronger for the upcoming Queensland Constellations Carnival.

Two of last night’s most impressive Melton winners – Triple Eight and Amore Vita – booked their trips north for what shapes as one of the best Winter Carnivals Queensland has hosted.

The Jess Tubbs-trained Triple Eight, a former high-class Kiwi pacer, returned from a break with an arrogant win in last night’s Melton free-for-all.

Driver Greg Sugars gave him a perfect trip and Triple Eight cruised past his rivals to win without being extended.

The Inter Dominion finalist will target races like the Group 1 Sunshine Sprint (July 16) and Group 1 Blacks A Fake (July 23).

Tubbs and Sugars already had locked-in a trip north with Better Eclipse, who was the first pacer to accept an invite to the Group 1 Rising Sun at Albion Park on July 9.

Amore Vita underlined why many think she is the best three-year-old filly in the land with a powerhouse first-up win last night.

Trainer Nathan Purdon confirmed she will chase the Queensland Oaks, but go north early for some lead-up races.

“It was great to see her come out and win so well because we knew she would need a run or two to get back to her top after the break,” Purdon said.

“She thrived during the break, which is exactly what we hoped for, but it meant we needed to get a couple of runs into her before going to Queensland.”

Amore Vita has been a revelation since joining Purdon’s stable with 11 starts for eight wins, two seconds and a third.

“It will be great to get back to Queensland where we had so much success last winter,” Purdon said.

He’s referring to winning the inaugural Group 1 Rising Sun and Group 1 Blacks A Fake with the now USA-based Amazing Dream.

Ladies In Red is trying to do what Amazing Dream did last year and win the Rising Sun as a four-year-old mare.

It will be a shock if her exciting stablemate, Beyond Delight, doesn’t get a run in the Rising Sun and be very competitive as well. 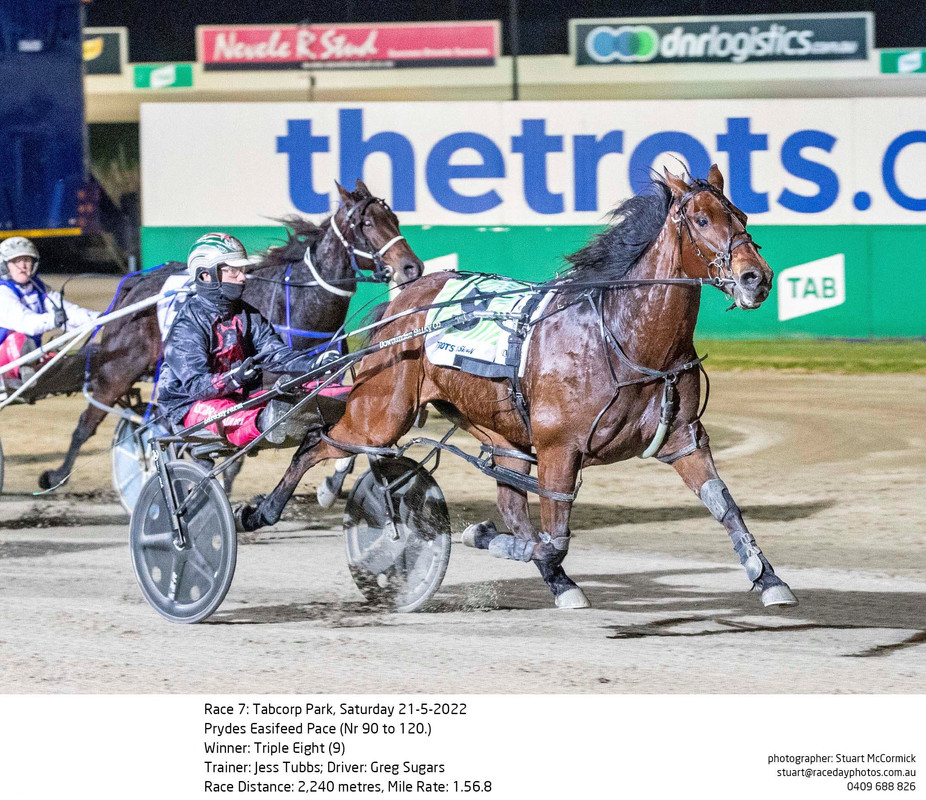 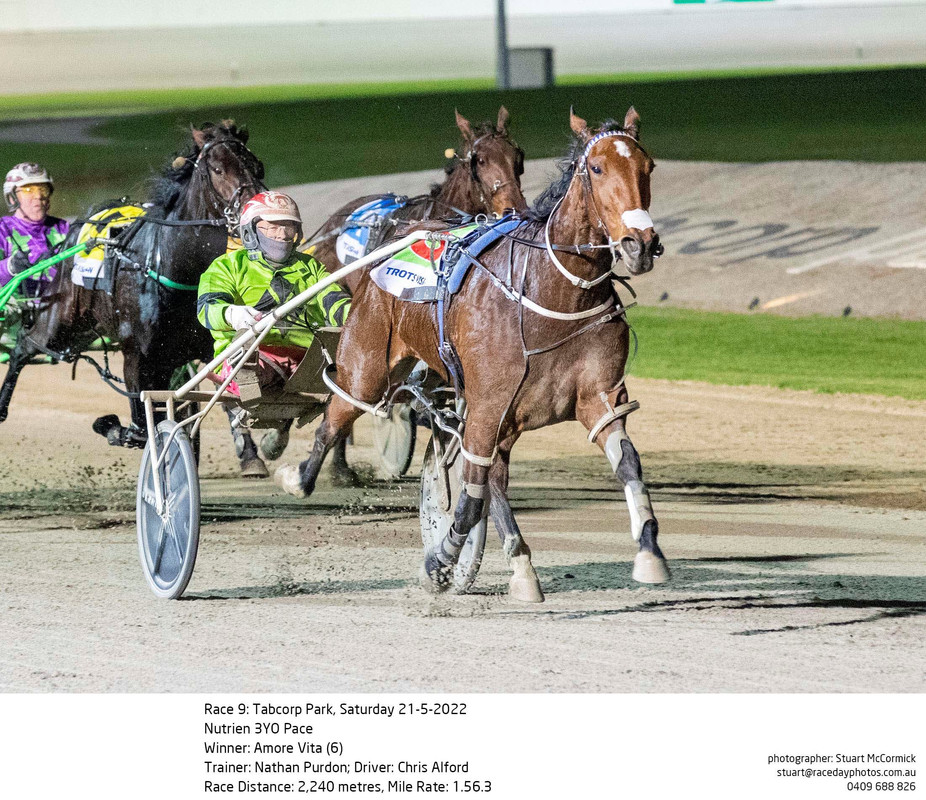