It’s out with the Australasian Breeders Crown and in with the New Zealand Cup Carnival for Kentuckiana Lodge star Krug.

Both Cup Day and Show Day have been put on the two-time derby winning star’s agenda following a team talk between his group of owners and trainers Cran and Chrissie Dalgety.

The lure of being able to contest New Zealand’s greatest week of harness racing just minutes from home base ultimately won out when deciding whether or not to head to the Breeder’s Crown.

“When weighing up all options, staying at home and heading to Cup Week was the best option for the horse at this time in his career,” Cran said.

“The Breeder’s Crown looked like a great carrot, but the more we tried to organise the logistics of it all, heading to Addington became the right move.”

“The horse is fit and healthy and we can head there confident we can maximise his opportunities.”

Krug had a trial at Addington on Friday night in the interest of getting his standing start ticket.

After stepping away cleanly, the three-year-old held out New Zealand Cup candidate Laver, reeling off fast sectionals to win.

Krug now being qualified for standing starts means the Dalgetys have a lot more options heading into the New Zealand Cup Carnival.

“The only certain plan at the moment is to head to the Junior Free-For-All on Cup Day,” Cran said.

“We will look for a race before then and being able to go into a stand will be a big help.”

“Safely through Cup Day, we would like to start in the free-for-all on Show Day, but we won’t be making that decision right now.”

“We would like to think he could be very competitive even with most of the Cup horses lining up in it.”

“We will make a final call after we get through Cup Day.”

With a Breeder’s Crown trip originally on his agenda, Krug is forward and just about ready to head to the races.

The Kentuckiana Lodge team have been thrilled with the way the pacer has come back up following his short spell after his Queensland Winter Campaign.

“He’s been training super, I couldn’t really be happier with him.”

“Each time he has come back in he’s been a little bit stronger and a little bit better and this time is no different.”

It’s business as usual for the rest of the Kentuckiana Lodge team today with three horses heading to race at Oamaru. 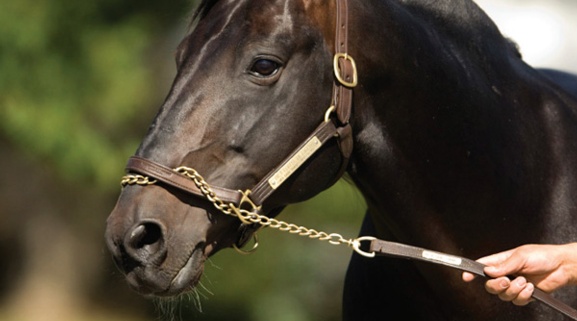